Seventh of the Seventh 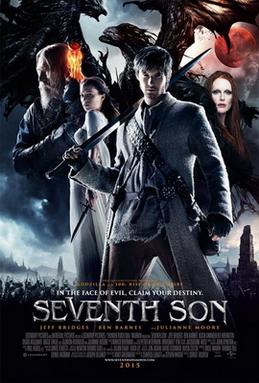 The seventh son of the seventh son is a concept from folklore regarding special powers given to or held by such a son. He must come from an unbroken line of sons. Meaning, no girls can be born before him. For a seventh daughter of the seventh daughter, the concept is the same, but no boys can be born before her. Any of the opposite sex being born anywhere in the line makes everything null and void.